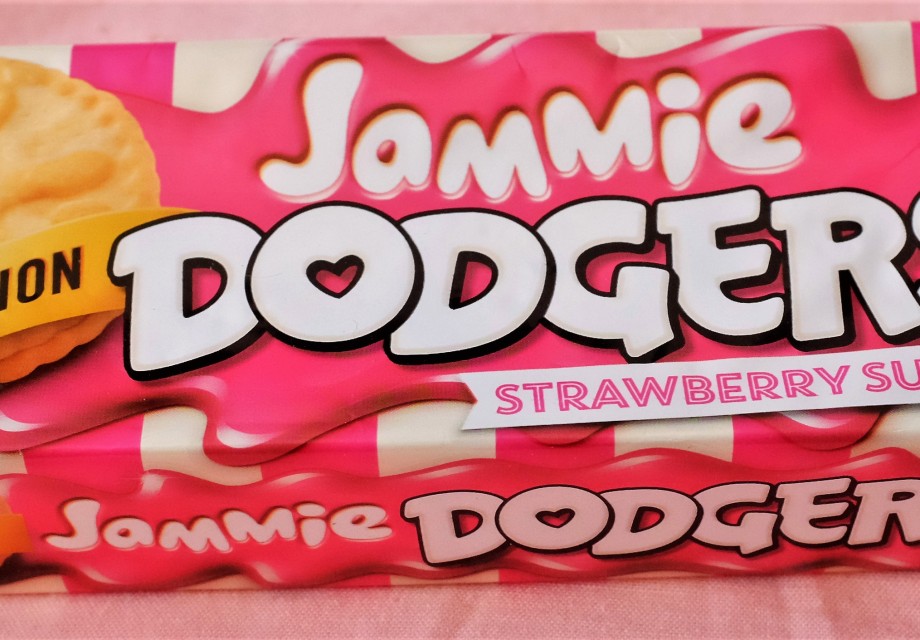 My food habits have changed a lot over the last few months, not that you can probably tell from this post, and I’m finding myself eating a bit more variety in terms of ingredients but also taking it back to basics. That sounds like a contradiction but it’s actually a natural combination as the more simple the ingredients the easier it is to pair with other things; if you go for something complex then it’s a little bit more difficult to know what to pair with it and fall into the same meals time and time again.

But taking food a little bit back towards basics or less processed food means that generally I’m consuming less calories. I’m talking three meals a day brings me to about 1000 calories a day and that’s not enough for me to function healthily or for my body to process food at a normal rate as it essentially starts to think I’m starving it so nuts, dried fruit, fresh fruit and veg have really become an essential part of my grazing habits.

At the beginning of changing my approaches to food and how to get nutrients inside me I was needing to make sure that the transition was smooth and enjoyable. I didn’t want to even attempt to make the change without accepting that my body would crave a variety of processed foods and flavours so when I found myself gravitating towards certain snacks I just accepted it. Slowly it reached a point in time where, when gifted for my birthday a box chocolates, it took me 14 days to consume 24 chocolates and I realised that I was no longer ‘hooked’ on processed foods in quite the same way.

To be clear, as I mention in my thoughts on Eat Up! I’m perfectly okay with eating any number of calories in a day and whether your nutrition comes from 100% processed foods or 100% organic meat-free whole grain foods and I still do that too. On the day I am writing this post I had a Cadbury’s mini roll for my breakfast(!) because it is all about your body having what you want and need. For me though, I found myself addicted to certain foods and needed to pull away from them a little bit to be able to truly enjoy them whenever I consume them in the future.

I’ve always had a bit of a soft spot for Tuc biscuits, or do we call them crackers, but over time I’ll admit that the cheese ones have left me a little disappointed as it’s just short on the flavour punch that I tend to lean towards. Seeing a few different flavour varieties popping up though caught my interest and I knew that these could be used as part of a meal, to boost up my intake a little, or to have a few as a mid-morning savoury snack. But they were so incredibly salty that they overpowered my entire tastebuds and I simply had to eat them as a snack, rather than as part of a meal, which wasn’t bad but I was underwhelmed.

A couple of months ago I’m not so sure I would have found them overly salty or too strongly flavoured but these are one of the things I purchased nearer to the changes in my eating habits so it feels like this is just me trying to find excuses for the products. After trying the salt and pepper and the bacon flavours I did purchase some sour cream and onion ones which were still salty but more delicious and reminded me of the classic green Pringles but I still would be reluctant to reach for them again.

On safer ground I picked up some limited edition Jammie Dodgers, from the beloved biscuit aisle. It turns out I’m a bit of a sucker for packaging and was quickly drawn to the pink and white stripes presented on this strawberry sundae flavour.

The packaging is where my love for these treats ended though. Don’t get me wrong they weren’t bad I just couldn’t tell any difference between the original version and these apart from these lacking in the flavour department. Instead of fully loaded jam these are a combination of jam and something representing a vanilla like creme but the vanilla element is so mild that it just takes away from the jam flavours and leaves you with a bit of a sad mouthful.

On reflection there was a very clear reason why these would be reduced to 39p a packet, they are just utterly awful and lacklustre compared to the original creation. Perhaps they would have had potential to work well if the jam and creme were mixed swirled together, not only to look a bit more like a sundae but also to infuse the flavours together.

If somebody tells you peppermint filled chocolate, what is the first thing you think of? Chances are it’s something very similar to an After Eight and you’re either filled with joy of memories of trying to eat a few politely after a Christmas time meal or you are filled with horror as they mind you of trying to brush your teeth after too many sweet liquors.

Luckily for me I have more positive memories of mint chocolate and when I spotted the Ritter Sport bar, a chocolate brand I have wanted to try for a while, I was pretty keen to give it a go and erm minty chocolate is healthy somehow right??? this one particularly attracted me based on the image of how loaded with filling each square would be, ow Danielle what an absolute fool.

It had nowhere near as much filling inside as suggested and the minty flavour was certainly on the minimal side. It could have certainly taken a much bigger punch of mint to cut through the sweetness and bitterness or the chocolate that coated it. The chocolate itself was delightfully smooth and pleasant and I would have been happy with just a plain bar of that alone but combined with the mint filling it felt cheapened somehow. 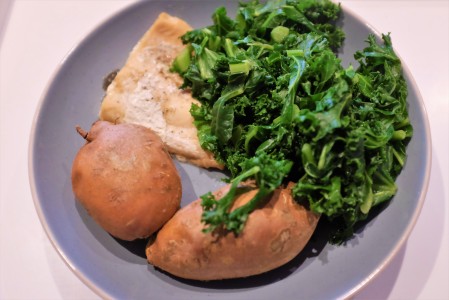 I guess I’ve learnt my lesson for wanting to get processed snacks and that is that I really need to make far better and considered choices about what I grab off the shelf; sticking to proven successes or considering what something new is likely to bring in terms of the flavour profile to the palette and how to incorporate it into my snacking routine. This recent change to my eating approach combined with the unluckiness of picking up three things that left me feeling a little deflated was certainly a factor in me being able to break away from such foods and focus more on the basic but tasty ingredients readily available to me.