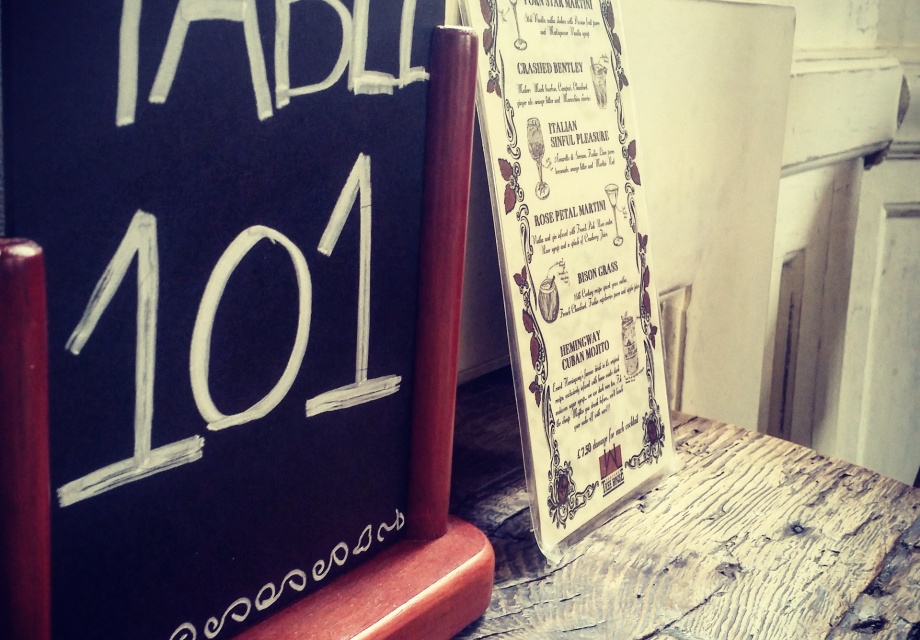 There is nothing quite like a good meal out. Sitting at a table with your loved one, friends or family with some enjoyable drink in hand (preferably a few cocktails or a bottle of wine) and tasty food to enjoy placed in front of you with the time to sit and chat without going to the effort of preparing it and then having to tackle the dreaded washing up is such a brilliant way to make memories!

For me going to a restaurant is a real treat. Not only is it a chance to not have to do all the preparation and cooking but it is also a chance to try new dishes and ingredients and that is something that really excites me when it comes to food. I love trying new things and that includes going to new restaurants. It is also a bit of a luxurious treat of a way to reward myself for all the work that I carry out whilst just being able to sit and relax for a bit.

Essentially I bloody love going for a bite to eat and as mentioned in my 2018 goals post I want to do even more of it so I decided to compile a list of everywhere I want to go (some are more grab and go than sit down restaurant but HELLO FOOD) and at the end of 2018 in my yearly round up I will do a little tick list of all the ones I managed to get along to. Of course all the ones I do get down to I will be reviewing along the way so over the course of 2018 you should see a few reviews where the names of the restaurants ring a bell.

Apologies for the lengthy list and the drooling state you might end up in if you click through to look at the restaurants in question! And hey this list isn’t even a full list of everywhere I want to go it is just a copy from the list I have saved on my phone. Eek. You know what? Not even sorry about how long the list is so why am I pretending to be? Ha.

If you have any suggestions of restaurants I should add to the below list please do let me know in the comments below as if it involves food I am there! 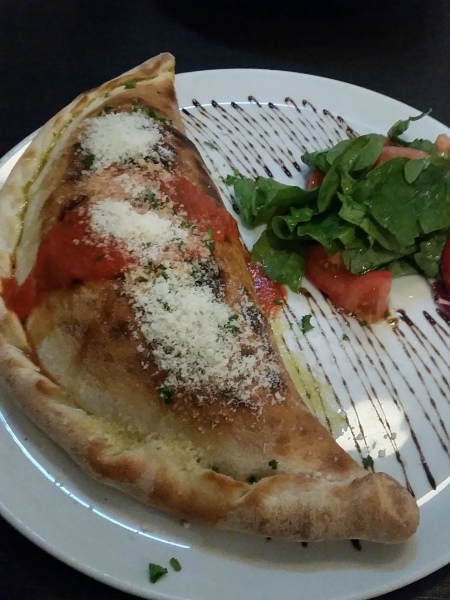