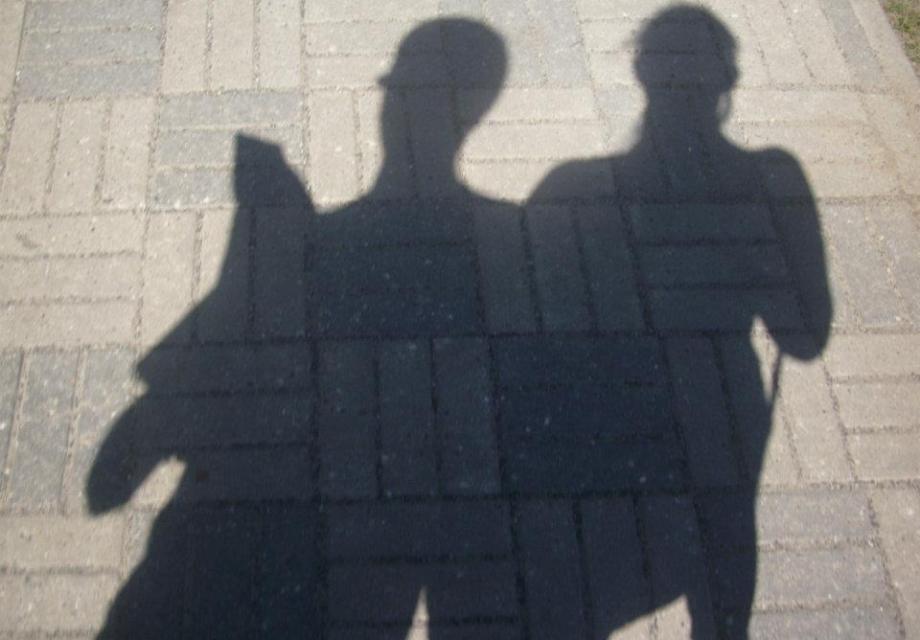 A few days ago I was laying down and unable to sleep. A whole variety of thoughts were racing through my mind relating to spending more time with those around me, the mental and physical exhaustion I was feeling and about the guilt of trying to create a work/life balance. Those thoughts became increasingly present after sharing a life update and having a few late night chats (involving wine) with friends and then I read Dorkface’s post on how working for herself affects her mental health and a lot of things resonated with me as somebody on effectively a zero hour contract.

The below aims to serve both as a reminder to myself but more importantly as a guide to other people on zero hour contracts in a whole variety of workplaces and atmospheres.

There are legal limits to working hours

Saying no to doing extra hours is tough and exhausting. It makes you fear for the amount of hours you will get going forward, what if the chance for those hours does not come around again at a time when you need it and when you’re in a small office it makes you feel like you are letting the side down.

It is okay to ensure you follow the working directives of no more than 48 working hours a week including overtime (40 hours if you’re able to impact union ideals), having at least one day off in a seven day period and having a minimum of eleven hours of consecutive rest between shifts and if these are broken and you feel uncomfortable about it/haven’t signed the relevant documentation the company is breaking the law.

If a company is short on staff members it is not your responsibility to work extra hours and you should not be made to feel guilty about it. You are not the boss. It is not your issue if there are not enough people to keep things ticking without laws and directives being broken and you should not be told that it is. Even as a manager or part of a senior team your responsibility ends at informing those with recruiting and financing powers that you need more people to be able to get tasks finished effectively, to a high standard and without pushing other team members beyond a safe and sensible limit.

You are entitled to sick pay

Despite what is often shared on the news or what organisations want you to believe you are entitled to both sick pay and holiday pay, as briefly explained by the TUC and in depth by Citizens Advice, though the ways to get it or the amount you are entitled to can be variable depending on your contract.

If you find yourself mentally struggling and need to take a week or two away from work or if you have found yourself with a chest infection that causes you to struggle to get out of bed and focus on work for a week then as long as you are able to get a sick note from the doctor and it is for over four days you are entitled to statutory sick pay.

You can join a union

Your workplace might not have a recognised union, either due to size or people coming and going so much that they never get around to registering, but you are entitled to join a union and if you feel that you are treated unfairly by your employers as a result of this you can seek advice from your union and if needs be take it a tribunal.

Unions can contribute to trying to make a difference in working conditions and protect workers rights, fees are generally small and there are different brackets depending on your income or average income over a certain period.

It is okay to say no to additional responsibilities

Even the most basic of contracts should state your job title or the tasks that you may be asked to carry out. This can vary depending on the organisation; if you work in a small restaurant you may serve tables one day but be on cleaning the restrooms another day but if you work in a call centre and are there to be a call operator your duty is not to clean the toilets because the usual person did not turn up to do it.

It is okay to say no, even if saying no is difficult and something you need to work on, if something is not in your contract, does not link to the task you are supposed to be undertaking, will cause you additional stress and it should not have an impact on your ability to progress in a company.

It is okay to switch off

Just like any job, unless you are specifically on-call as part of your job role and rota, you are not required to constantly check your emails or messages from work colleagues and even less respond to them. This could be linked to having 11 hours consecutive rest and if you are still having to deal with messages, emails and calls that you are not receiving that proper time off from work but even ignoring that as a perspective unless you are getting paid to do that additional work or exerting that mental effort on the things coming at you then it is not your issue.

If you have any further suggestions to add to the list please either leave a comment below or get in touch on twitter and I’ll happily look at editing it onto the end of the list because collective organising on strategy to tackle issues is banging.

5 thoughts on “Let Us Talk About… Zero Hours Contracts”