It is hard to believe that it is over seven years since I first joined the Labour Party and took my political engagement and activism up a level. Even before that point, which is when I was 15 and lived in a run down struggling ex-mining town, I had started to engage in the news, realise what was right and wrong and felt the need to discuss it with others. In fact in one of my GCSE history essays I even quoted Marx and the gang several times and would regularly bring discussions in English and other subjects to a more in-depth political level that only the teacher could fully appreciate (and I wonder why nobody liked me, haha). 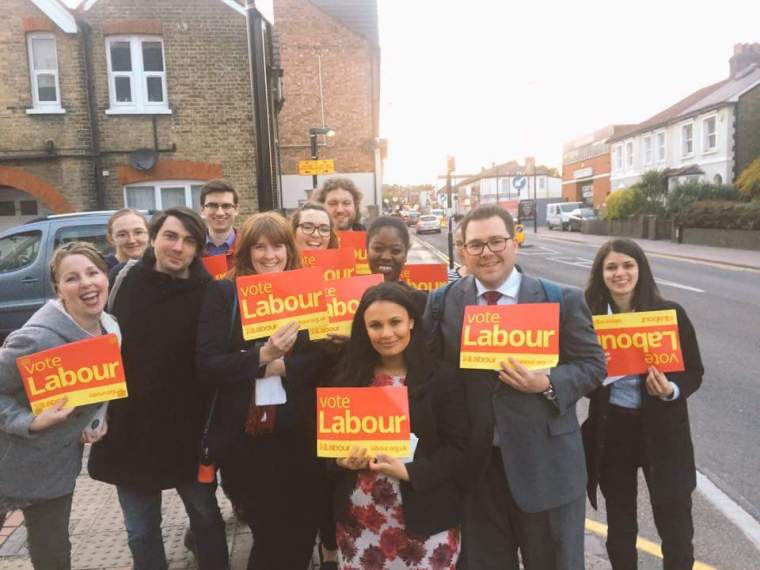 At 16, after the 2010 election, I found myself quickly having to try and help save hospital departments, going on the radio to discuss dodgy taxes after standing outside BHS and Boots on weekends to bring to the public’s attention, being on radio to debate with a Tory MP on why they should not scrap EMA and regularly writing about politics on a blog now well hidden. 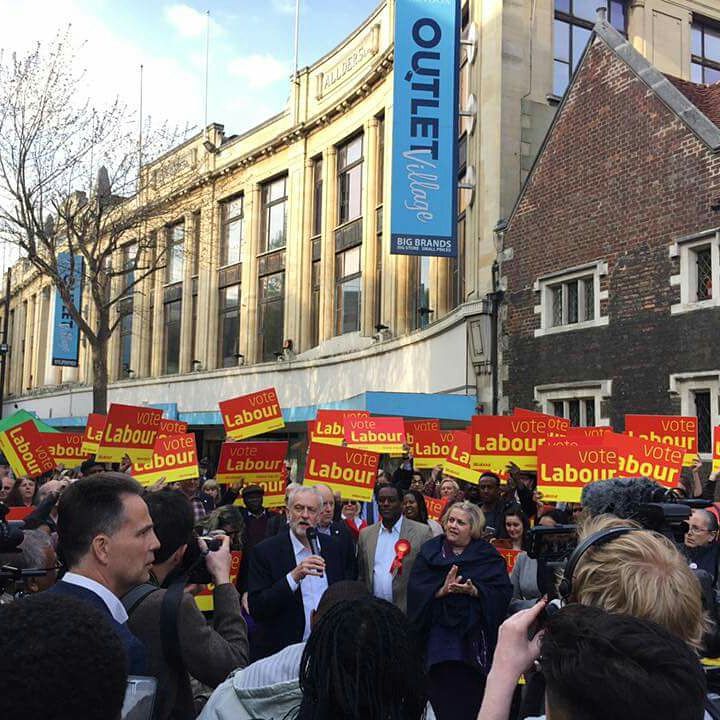 By 17 I was interviewing local councillors and managed to push my luck by interviewing my local MP, who I then ended up doing casework for once a week for several months, I was meeting a certain author of a book called Chavs in a pub after an LSE lecture to have a drink before he even got his first set of royalties and I was delivering leaflets for the council elections.

Throughout all of that I had been involved on a local level with UK Youth Parliament, standing at 15, going to meetings for a couple of years and also being on the national online forum having a mixture of banter and debates. I was engaged with people my own age, helping to make up for the lack of engagement in real life, and this later extended to twitter.

Slowly though, especially as I moved away from home and my mental health bounced around, I found myself going to less protests, leafleting less and having fewer discussions. My main point of politics was twitter and for several years most of my followers were from the political community but then I abandoned the old blog and started this one and slowly my follower demographic changed. I felt talking about Marx, Hobsbawm and Thompson (as so many political blogs do, talking into a circle of friends already in it) would disengage but I never quite figured out how to talk about things in a way that would engage.

This election though I have seen that other circle talking about politics and having an accurate, and thank god left wing, perspective on everything happening in the world. That does mean there might be a slight change to my blogging content and I am thinking about starting a “Let Us Talk About…” series to discuss mundane things in an entertaining (?) way and make the political connections as there clearly is an appetite for it.

It does however leave me feeling that all the time when I could not go out knocking doors, even this campaign I have mainly gone along and stood around awkwardly wanting to be sick from anxiety, I could have been helping to create engagement, get a discussion going and encouraging people to talk more about politics in daily life. Had I been doing this series for a good couple of years and it had just caused a handful of people to go and change the perspectives of the people around them and the knock on effect of that… this election would seem a lot less terrifying and all the lies and myths darting around could have been dispelled before we even got to this point.

I avoided talking about wanting people to register to vote because it is hard to tell what a beauty bloggers political background is until they raise their voice and I did not really want to encourage young Tory’s (yes I have met some in person they really exist) to go sign up and get involved in voting but after seeing people with #VoteLabour #ToriesOut and a variation of those in twitter handles it is clear I am in better company than I feared.

There may be the odd post that mentions a famous old historian or has a quote with an academic nature but it will actually be done in a way that links to the topic, is suitable and can help engage rather than just throwing it in there for the sake of it (so many people I read in the political blogging world do this to look smart but it isn’t relevant so end up looking a bit dumb instead). At points there will be blogs where it creeps in unexpectedly, there were so many bath bomb review posts where I wanted to sit down and talk about how life and the politics of life was getting to me and the only way I could escape was to have a soak but I could not see how the two subjects linked… I am tired of trying to section of my life and my thoughts and whether Labour win or lose on Thursday there is going to be a huge fight ahead that needs all my energies and thoughts – I hope you will join in the fight too.

If you have anything you would like me to chat about during part of this series either leave it in the comments below or drop me a tweet.